The future of UK retail with KPMG – Part 3: Rise of consumer commerce

By the end of this decade the word ‘retail’ will be defunct – that’s the prediction from one of the UK’s leading industry figures.

Head of retail at KPMG, Paul Martin, told us that, by 2027, he believes we will be preferring the term ‘consumer commerce’ as technology-led companies compete and, ultimately, overtake traditional retailers.

In part 3 of our series with Paul, he outlines the types of businesses which will succeed in commerce in the future and provides his insight on what omnichannel means and where it’s heading.

To begin with, Paul talks through his prediction for the next few years of commerce:

“I think by 2027 the word retail will become obsolete and we’ll move into the world of what I call consumer commerce. The reason I call it consumer commerce is that more and more competitors of the traditional, legacy retailers that offer products and services to the consumer are technology, data, supply chain and logistics businesses.

“I think there’ll be six type of businesses, maybe seven, that will win in the future.”

“The first group will be the platform ecosystems as I have alluded to.”

“The second group will be the large multinational retailers that increasingly will transform themselves into platform ecosystems. We have a number of businesses around the world, like Walmart and Ikea, that have already understood that they’re transforming themselves into these ecosystems.”

“The third group will be the domestic heroes. We have many of those in countries around the world – real strong local players – but they will have to reinvent the partnership model of the buying groups of the 1980s.

“They were originally set up to source own-label products as cheaply as possible but going forward I think they could bring combined buying power to compete against groups one and two but also to combine investments in innovation, in talent development etc.

“You think of the amount of store-of-the-future projects that are underway in lots of little retail silos around the world. If five of the biggest domestic heroes across Europe, in non-geography competing ways, could collaborate on that, it could be a real game changer.

“I do appreciate regulators’ competition authorities will have to have a say about that but that’s a real opportunity.”

“The fourth group is the value-based players, the discounters. They run a more efficient operating model, they have a longer runway, they’ve generally been more profitable and in economic uncertain times that type of business model will always win.

“The fifth group will be the brands, and more and more brands will go direct to consumer either by building their own e-commerce proposition or by using the first group who are increasingly offering platform as a service. But they will bypass the retailer to keep that margin in house.”

“The sixth group will be the real category specialist businesses that in many cases have a 2 per cent or less market share in the specific category but really understand the products, the services and their consumers.

“Think pet care, think hobbyware, arts and craft etc. We’ve got some great sort of mid-market players in that space.”

“And the seventh group, which is a real emergence from the current covid environment, is the local and independent players.

“Lots of people will say everything has been bad for retail. No, there have been a few positive developments.

“They have performed very well. We’ve seen local convenience stores heavily benefit from individuals not going to inner cities to work. They have been shopping more locally and there’s a real opportunity for local players to benefit from that local traffic specifically if we take into account tertiary high streets have been declining for the last 10 years.”

Omnichannel retail: What does it really mean?

It has become a buzz phrase of recent times – and it’s one that Paul dislikes – but what is omnichannel and how should businesses be setting themselves up for a future of physical and online store amalgamation?

“In 2010 the single biggest debate was online versus offline and which component is going to win. The reality is that that train has left the station. We know it’s both, we know it’s a hybrid model.

“I’m not a fan of multi-channel or omnichannel. No doubt some consultants invented that word and have pushed that out into the market.

“If I look at the evolution of retail and where it’s going we have gone from traditional mom-and-pop retailing to what I call chain store retailing. Think back to the 1950s where you saw the large high street names we know today populate high streets around the country.

“And then the world splits into two. On the one side we had the multi-format retailers evolve into multi-channel so they built a parallel online operation alongside their physical operation and realised, after a couple of years of having different prices in different channels and teams that are not integrated, that it doesn’t really work.

“And then there’s omnichannel which is, in a very simplistic way, a single view of customer at the top and a single view of stock at the bottom from a back office perspective, and integrating all of the different brand touch points in a seamless way.

“If I look at the other branch of retail evolution you have pure direct transactional websites and marketplaces and they’re increasingly evolving into platform business models.

“The big question for me is ‘where does omnichannel go next?’ And the reality is nobody has achieved full omnichannel yet but platform businesses are increasingly winning.

“What we are clear about though is that it has to be a hybrid business model of physical versus digital, pulled together.

“If you look at China, which is 10 years ahead of where the UK is today from a retail perspective, and you look at the top 10 retailers in China, seven of those are either owned or have a significant joint venture investment of one of the technology businesses and that’s where I believe the market is going.”

The four core themes for retailers

To finish our series, Paul reiterates the four most important strategic areas for retailers to focus on – and why e-commerce is crucial to future success.

Paul finished off by saying:

“There are so many things happening in the market at the moment and that’s why we speak about the four key themes: the business model, the cost of doing business, the purpose and the customer agenda. I think those have to be the four priorities.

“Due to my very privileged position of speaking with many retail leaders from around the world there are some answers in some parts of the world that businesses are already embracing such as ‘how many stores do you need in the future’, ‘what’s the range you need’ and ‘which products in your range are at a true profitable level’.

“We often find a lot of retailers carry a range that is, to a large degree, not profitable for them. It is at a gross margin level but as we know gross margin is a flawed metric around retailer profitability.

“So there are multiple questions but I would highlight those four keys key themes as those that retail leaders should have at the top of their agenda.” 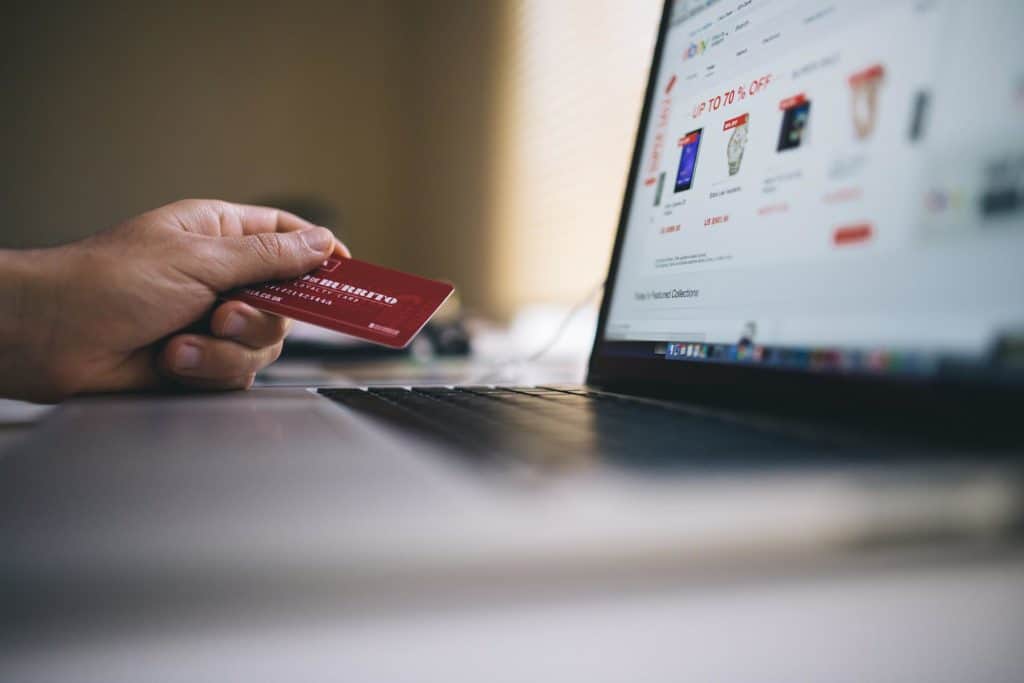 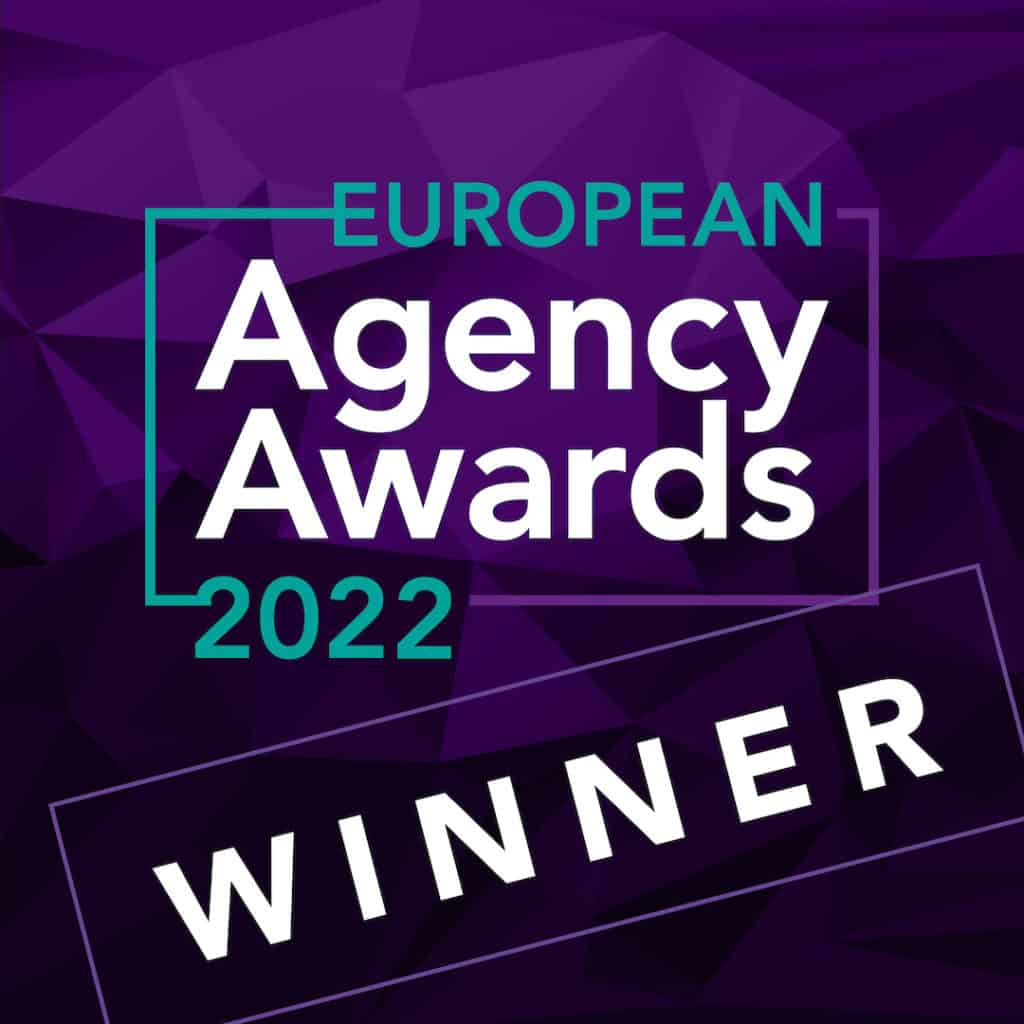