Coronavirus: Planning to look after ourselves and our family

Following on from our piece on what the UK has been searching for during the early stages of Covid-19 lockdown the Quickfire Digital team has delved deeper to look at some of the areas in which we have shown increased interest.

Our move to online shopping has been steadily increasing over recent years and Google Trends shows how our immediate habits are transforming as a result of the dramatic change to our daily lives.

As we all gear ourselves up for months of upheaval our online search behaviour points to us planning for the short-term future – from feeding ourselves to personal grooming.

With the vast majority of bricks and mortar stores closed for the foreseeable future, we simply have no alternative than the internet to go shopping. The trend graph above shows that the search term ‘shop online’ has been pretty consistent for nearly five years before the huge spike which started its dramatic upward curve in the second week of March.

Businesses with an already strong ecommerce offering will fare better in these challenging times but, clearly, it’s not too late for those who have not put much effort into their online visibility to this point or those who haven’t even considered ecommerce previously. The demand is there – and you get the feeling that those businesses who find ways to adapt to the enforced changes will be stronger for it in the long run.

There are already indications of businesses understanding this need to change, with slight increases in searches for popular ecommerce platforms Shopify and Woocommerce:

This will be an interesting trend to follow. We’re still in the very early days of Covid-19 in the UK but expect the online landscape to be changed dramatically in the coming weeks and months. By the end of 2020, we will undoubtedly be buying more online but expect quite a few surprises along the way as customer interactions with businesses change significantly.

The potential shortage of farm workers to pick crops for our supermarkets hit the headlines this week – but an interesting trend is showing our own habits around food are changing.

Our interest in fruit and vegetable plants has risen sharply – as has our desire for somewhere to grow them.

Interest in allotments has been consistent for nearly five years but, over the last couple of weeks, we have taken to the internet in our droves to find out more information about them.

This may be partly due to wanting to take up a new hobby as well as growing our own food. Whatever the reasons, our new-found interest in allotments has coincided with our desire to buy more fruit and veg to grow ourselves.

The rise in volume for the search term ‘vegetable seeds’ is dramatic while there has also been an increase in ‘fruit plants’:

The peaks for the term ‘potato plants’ over the last five years have been in June but even they have been overtaken by a recent behaviour.

The term ‘carrot plants’ has also previously peaked in June and, again, we are seeing people buying much earlier in the year, suggesting new customers to the market.

Five-year peaks for the term ‘strawberry plants’ have been in April/May but this year’s peak is much more significant – and much earlier.

While we are planning to grow our own food for the future, due to the closures of salons and hairdressers we are also turning to the internet to keep ourselves looking good.

The search terms ‘hair scissors’, ‘hair clippers’ and ‘hair dye’ have all seen sharp rises recently as we come to terms with having to deal with our own personal grooming.

Interest in the terms ‘beard trimmer’ and ‘online beauty’ has also increased:

Clearly we still want to look good for ourselves – and maybe for all of those video conferences in which we are now participating.

The Rise and Fall

The panic buying of a few days ago is now seemingly slowing with our desire to buy freezers, toilet rolls and hand sanitiser beginning to slow after a recent surge:

After initial panic and uncertainty, evidence shows that the nation is beginning to come to terms with our new way of life and we are beginning to plan for what lies ahead. Businesses with a strong ecommerce presence will be in with a better chance to fulfil our new demands but there are still opportunities for those with the will and desire to meet changing customer needs.

And perhaps it’s a good time for the BBC to dust off those old recordings of 1970s sitcom ‘The Good Life’ and provide us all with some advice – and light comedy – on making the best use of our back gardens.

PrevPreviousCoronavirus: Adapting to a new way of life
NextCoronavirus: Keeping ourselves entertained, educated and energisedNext

To keep improving you need to continually sharpen the saw. We run events across the UK to share knowledge, encourage peer to peer learning and to help you, our customers to stay one step ahead of those around you.

Here is a sneak peak of some of the events we have coming up next.

All I want for future Christmases is…

Technology moves at an incredible pace, so take a look at what's on our Christmas list for future e-commerce festivities
Learn more

7 reasons to level up to Shopify Plus

Thinking of taking your e-commerce business on to Shopify Plus? Find out why - and when - it's a good idea to take the next step
Learn more

Despite the past few months being one of the hardest, most stressful times for Quickfire Digital, we are delighted to share our amazing recent win at the European Agency Awards.
Learn more

In what has undoubtedly been the hardest, most stressful few months for the team at Quickfire Digital, we are over the moon to share that we are now finalists in the following 3 categories for the 2020 UK Agency Awards!
Learn more 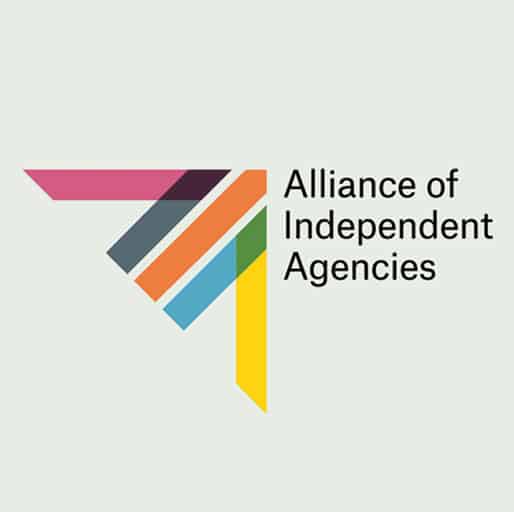 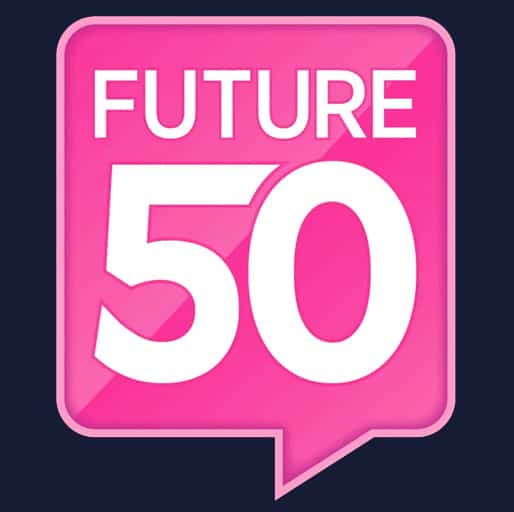 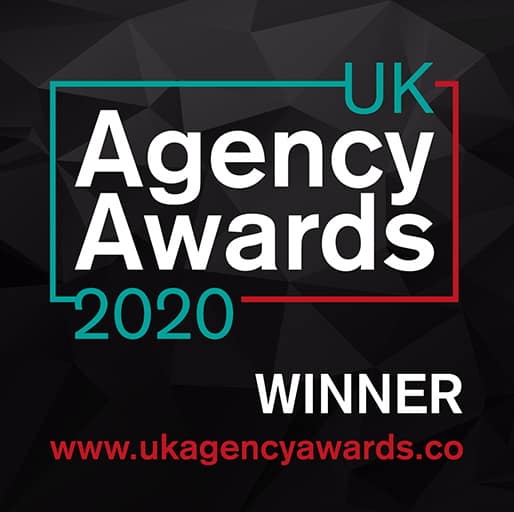 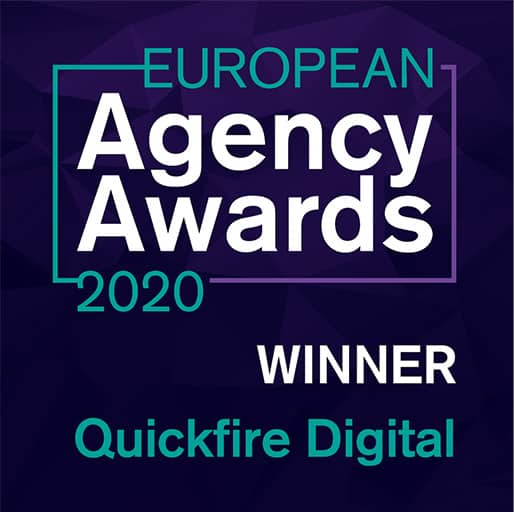