If you are looking to sell online (e-commerce) then you shouldn’t look any further than Shopify. With more than 400,000 stores using the platform and 600,000 businesses using Shopify in some capacity it is now the third largest e-commerce platform in the world.

Shopify is used in more than 175 countries and that’s certainly part of its appeal. Their support is unrivaled and the user experience of the platform is incredibly intuitive. Another big draw to Shopify is its capability to scale. Shopify Plus houses some of the biggest e-commerce sites online including:

Like Wordpress, Shopify works with a series of code extensions but, unlike Wordpress, these are called apps. The Shopify app store launched in 2009 and now contains more than 2,400 apps.

So what makes Shopify so good

The platform is very easy to maintain and update.
The customer support is fantastic. Whether it’s through live chat, email or phone support, help is available 24/7.
The platform comes with its own brilliant inventory system to help manage your sales and stock levels.
Shopify allows you to sell across multiple channels, including Facebook, Instagram and Amazon.
The platform can be incredibly cost effective.

If you are looking to sell online we would always recommend looking at Shopify. It is the fastest growing online store builder and it’s only going to keep growing. We have worked with Shopify and Shopify Plus to build some of our sites that you can see in the portfolio including; Bremont.com and Velovixen.com. 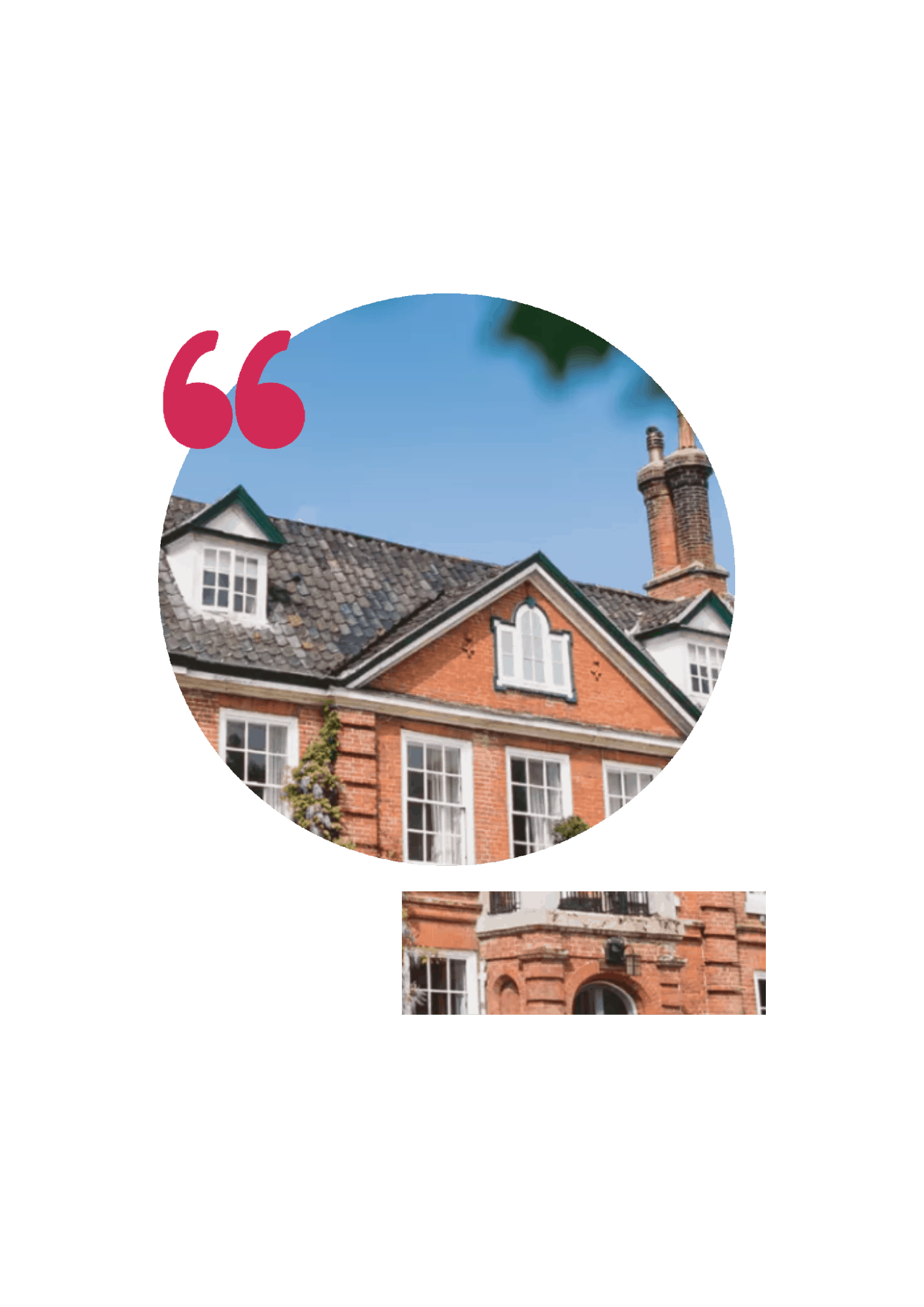 " New Anglia LEP"
I couldn't praise the Quickfire team highly enough for the support they have given us throughout the redevelopment of our website and on a number of additional projects.- New Anglia LEP 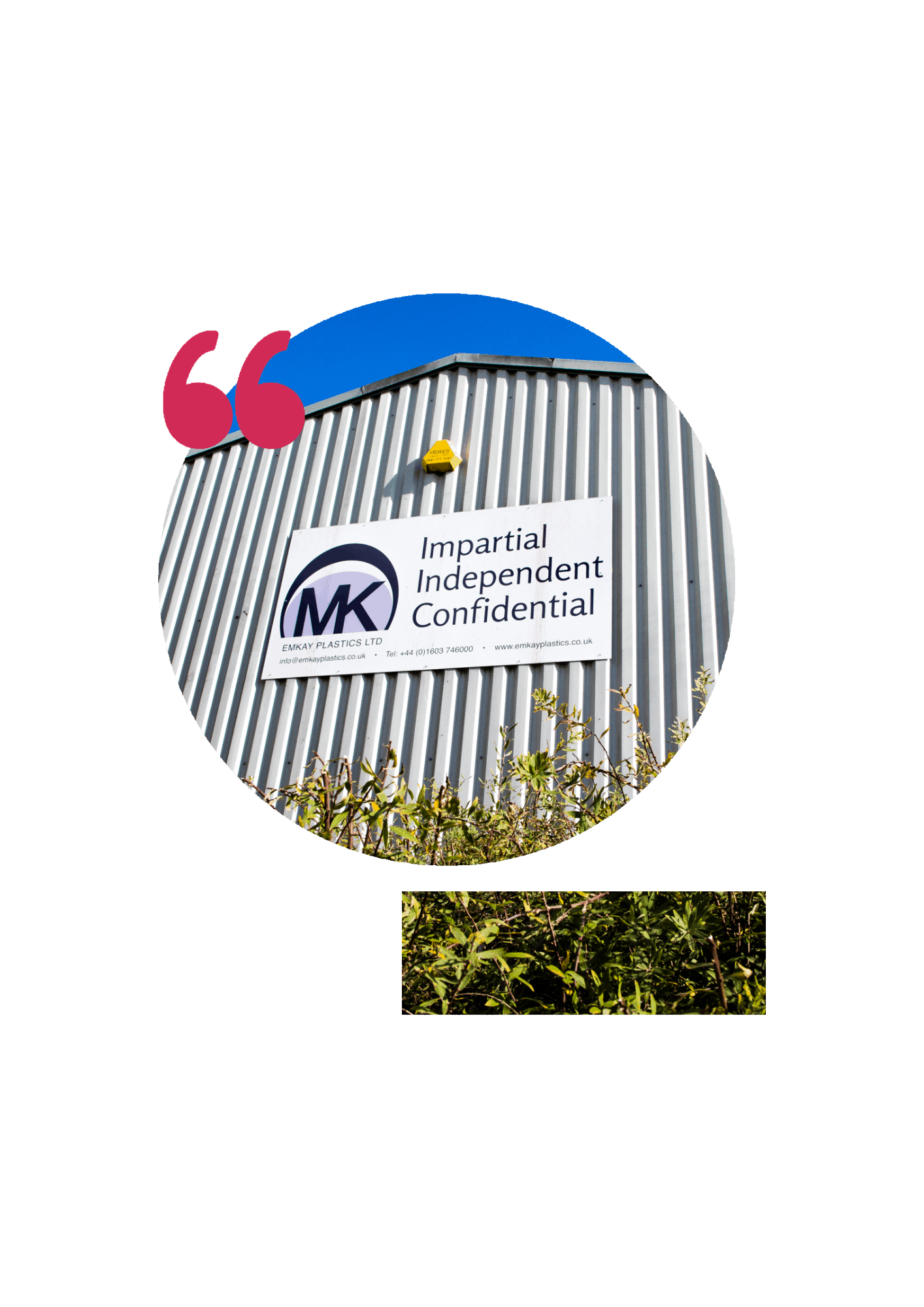 Opportunities and challenges facing the next online craze
Learn more

Guest post: Unlock the hidden power of your e-commerce and retail data

Social commerce: What TikTok, Instagram and Snapchat are planning

Shopify Plus is the gold standard for e-commerce so what are the key benefits?
Learn more
Previous
Next